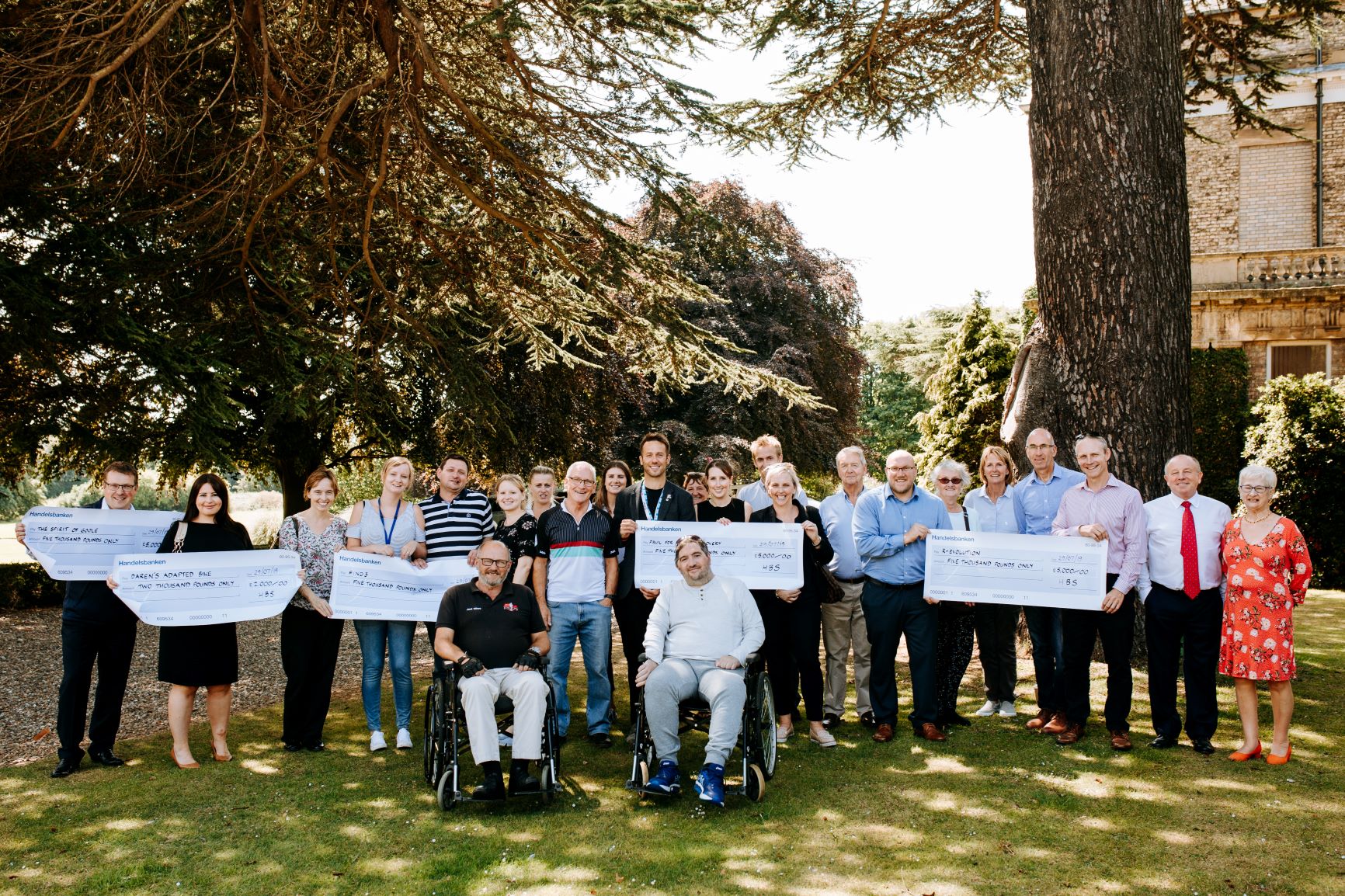 BACK in June, Countrywise Water Coolers was the official water supplier to the 6th annual Humber Bridge Sportive that saw in excess of 800 cyclists converge on Hull’s Hesslewood Business Park to help raise more than £23,000 for seven East Yorkshire charities.

Countrywise donated bottles of water for the riders, as well as water coolers at the refill stations along the three routes of 22, 40 and 61 miles, all of which saw the riders cross the Humber Bridge.

Following the surge of interest in cycling after the Tour de France visited Yorkshire in 2014 sportives, which in case you haven’t guessed yet, are a short to long distance, organised, mass-participation cycling events, have become regular occurrences at the weekends.

Many years ago, sportives were generally known as reliability or randonneur rides and were mostly the preserve of the club cyclist and racer. They were mostly held early in the year as a way of testing fitness before the cycling season took hold.

If you’re taking part in a sportive, then it goes without saying that hydration is important because if you don’t then you’ll be compromising your performance, limiting training gains and prolonging the recovery process; and you should really start hydrating the day before your event.

It’s recommended that you drink two to three litres of fluids a day whether you’re riding or not.  Water, fruit and vegetable juices, and sports drinks all count towards this target but alcohol, tea, coffee and sugar laden soft drinks don’t.

According to British Cycling, studies have shown that surprisingly low fluid losses can significantly affect your ability to ride; for example a two per cent drop in body weight due to sweating (1.6 kg for an 80kg rider) will impair performance noticeably.

The key point to remember is not to wait until you’re thirsty but to drink little and often right from the start of your ride. Aim to take two to three good sized gulps from your bottle every 10-15 minutes right from the moment you roll off. Just like eating on the bike, you’re not drinking for that moment but 10-20 miles down the road.

If you’re organising a big cycling event or any other type of sporting occasion across Yorkshire, Lincolnshire, Derby or Nottingham and would like us to supply the water, please contact us on 0800 061 2193.