In 2001, Countrywise became a member of the Bottled Water Cooler Association (BWCA)and are the only local company that is a member. We do not employ the services of a call centre, but instead rely on personal recommendation and friendly, one-to-one contact to promote our service. We will give you a personal contact account manager and a direct dial telephone number. You have probably seen our coolers around the region, as we are in many well known showrooms and offices around and about.

Countrywise is dedicated to its Corporate Social Responsibility policy and continually demonstrates its support of local business communities and charitable organisations.

Countrywise Water Coolers was established by our MD, Diane Stow in 1991 from her dining room table. Since then the company has gone from strength to strength and is now based on Dairycoates Industrial Estate in Hull, We now employ a team of 8 dedicated service personnel and 12 delivery drivers and sanitisation technicians.

In October 2011, Countrywise Water Coolers merged with two local companies based in North Yorkshire and Lincolnshire, strengthening their position within these areas and widening the customer base and service levels into these rural areas.

Now, a second generation family owned business, Countrywise is continuing to grow and develop the business 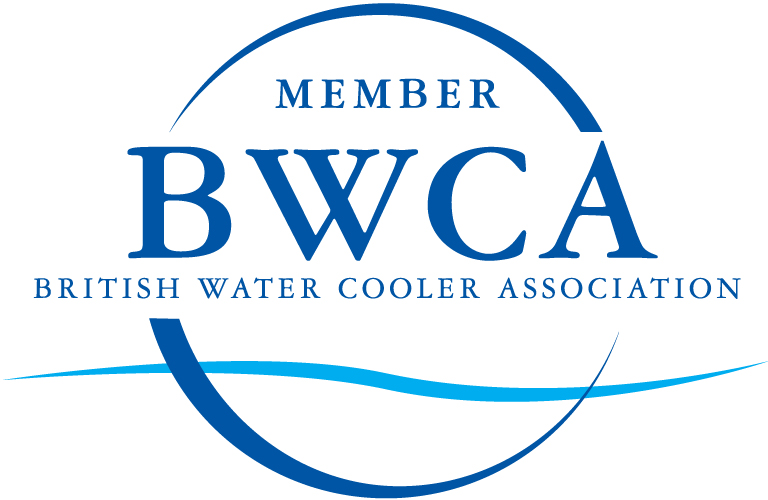 Moved to headquarters in Hull 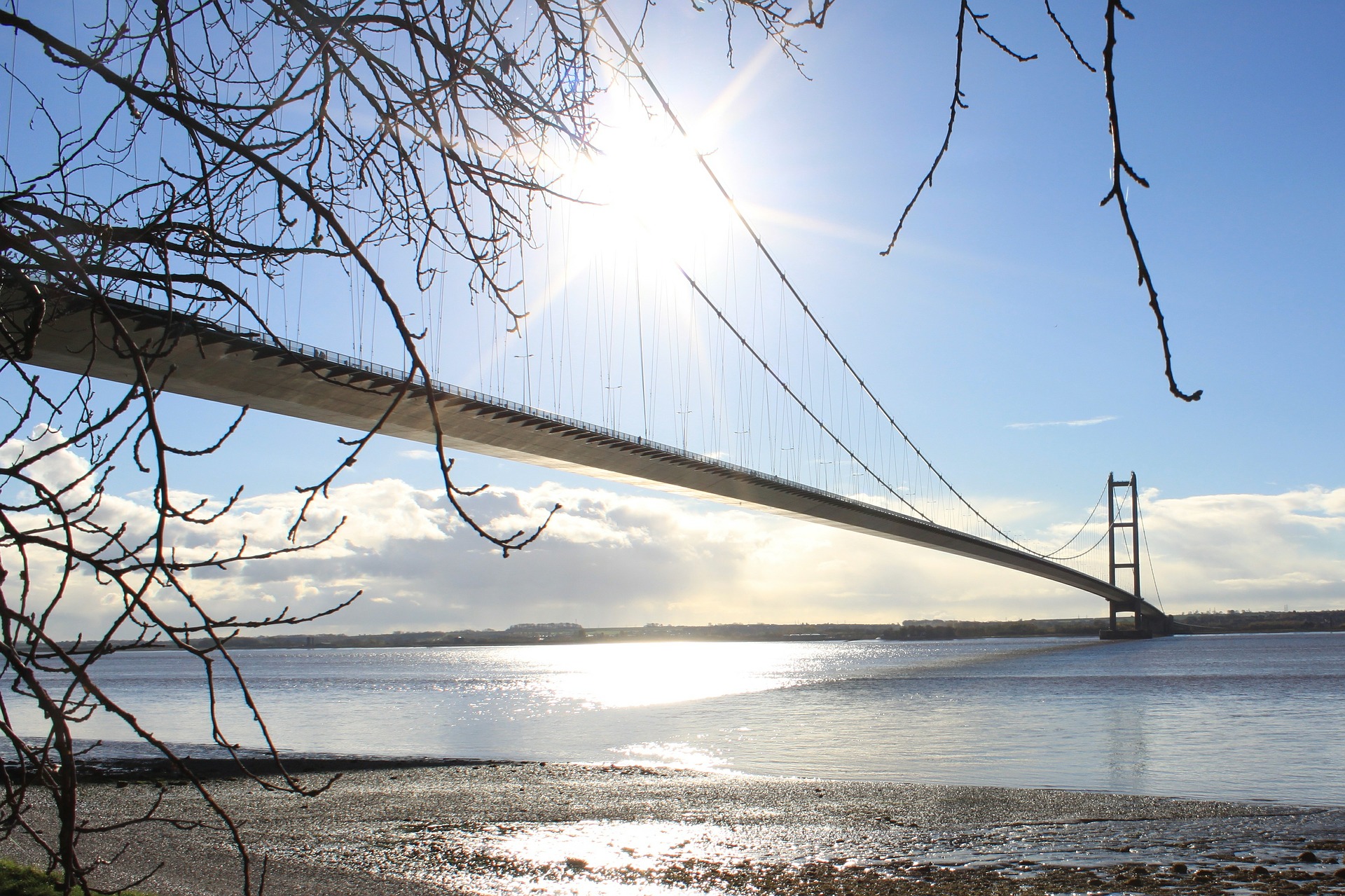