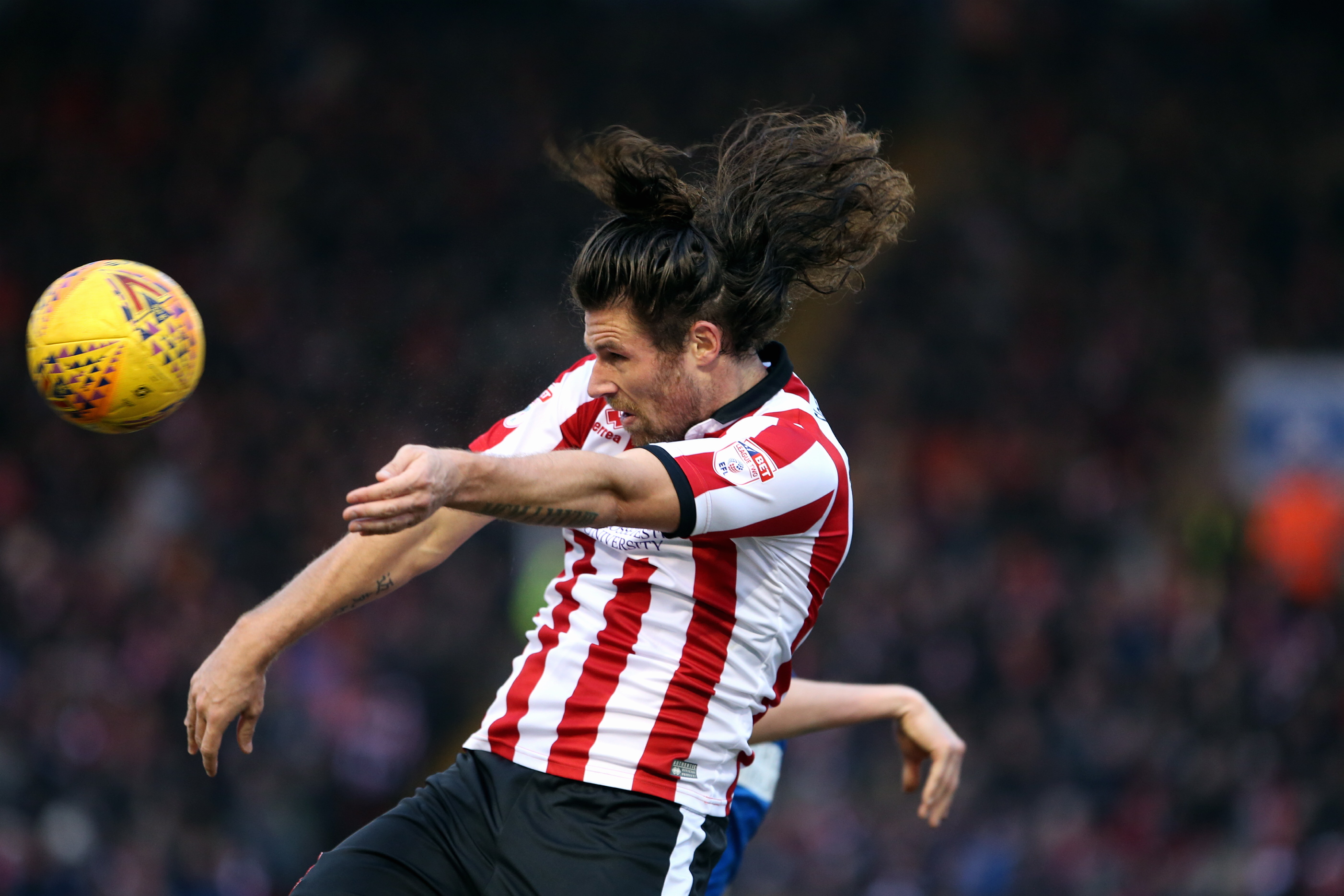 For a number of years now Countrywise Water Coolers has been associated with Lincoln City FC, who’ve just made it to Wembley for the first time ever after beating Chelsea’s U21 team to make it to the Checkatrade Trophy final, which takes place on 8 April.

We’ve been a proud sponsor of the club by providing water coolers and bottled water to help keep the players and staff hydrated, especially with our healthy Wenlock Mineral Water 500ml sports cap bottles.

The Imps had an incredibly successful 2016/17 season winning the National League title (England’s fifth tier) and gaining promotion to the EFL.

Last season they also broke FA Cup records by being the first non-league team to get to the FA Cup quarter finals which saw them knocking out two Championship teams as well as Premier League team Burnley, before finally being beaten by eventual winners Arsenal – who’ve also claimed the trophy a record 13 times.

This season Lincoln are, once again, chasing promotion (along with the Checkatrade Trophy) and we’re right behind them all the way including being the official match ball sponsor for the game on Saturday 24 February against Crewe Alexander.

Our 500ml plastic sports bottles are ideal for schools, factories and, of course, thirsty sportspeople, with their convenient self-seal sports cap and come in cases of 24.

Our natural mineral water for coolers is bottled at source in the Shropshire hills, and is available in 18.9, 13 and 15 litre sizes.

We also offer free delivery wherever you across Yorkshire, Lincolnshire, Derby and Nottingham. So what are you waiting for, give our sales team a call on 0800 061 2193.